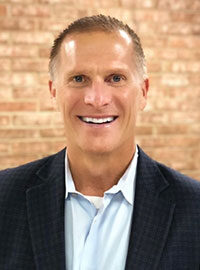 James Christensen, Ed.D., Senior Associate, National School Reform, advises states, districts, and schools regarding certification and licensure, human capital management, strategic planning, policy guidance, and charter school management. As a former superintendent and principal, Jim has been a state- and nationally-recognized educational leader for over 30 years. As superintendent in Douglas County, Colorado, he established one of the highest performing districts in the state with 94% of the 71 schools reaching high or excellent status under Colorado’s accreditation report and reduced the dropout rate to less than 1%. In Adams 12 School District, located in the Denver metropolitan area, he guided the district to the greatest improvement gains in the metro area for two consecutive years. During his tenure in Sheridan, Wyoming, he improved student performance from the middle performance level to the second highest performing district in the state. Jim has received numerous honors for his leadership, including National Reading Recovery Leader of the Year.